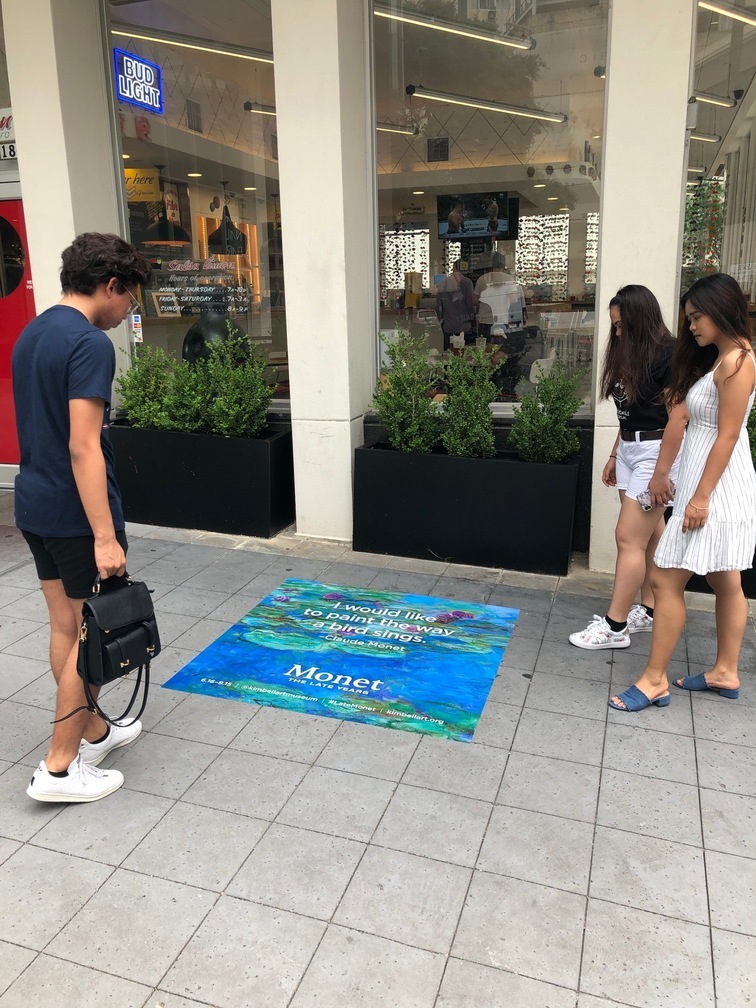 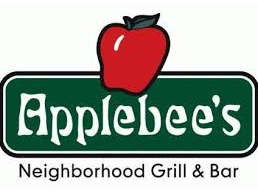 (Engage potential customers using brand ambassadors wearing impossible-to-ignore “Thought
Bubbles” atop their heads)
Ayden Activation Group created top-of-mind awareness for Applebee’s lunchtime specials by having brand ambassadors literally wear an Applebee’s offer atop their heads in the form of giant thought bubbles. The message was clear and succinct, making it easy for both pedestrians and drivers to read. The thought bubble was a real attention getter, because it was unexpected, humorous and entertaining. Equally important, the brand ambassadors were enthusiastic, engaging and genuinely liked working with the public.

This was a collaborative effort, headed up by Applebee’s agency. As a partner, Ayden Activation Group’s first assignment was to research the market. Ayden also orchestrated every aspect of the guerrilla marketing campaign. This including perfectly synchronizing ground efforts with media runs. Ayden Activation Group also trained 14 brand ambassadors and 2 market leaders specifically for this promotion. Staff members were handpicked for the way they interacted with the public. Only the friendliest, most energetic people made the cut. Acting as a seamless extension of Applebee’s staff, the ambassadors were trained to anticipate questions, especially queries about the menu. Two brand ambassadors were stationed per location, near 7 total Applebee’s locations. In addition to the thought bubbles atop their heads, brand ambassadors wore attention-getting, branded t-shirts. Unlike billboards or other outdoor advertising mediums, brand ambassadors were able to engage people on a personal level, on the street, where they distributed 15,000 coupons over the five- week period.

(Lunchtime traffic and sales spiked during the promotion)
Results were verified instantly by the number of coupons collected during the promotion. The response time was also immediate compared to distributing coupons through traditional channels. In fact, customers stated that the on–the-spot coupon was a deal maker for a number of them as they decided, in the moment, where to eat lunch. The event also created awareness with countless pedestrians and drivers, who often waved to the brand ambassadors. Servers provided feedback, which often included comments from customers who claimed that they weren’t sure where they wanted to eat until the moment a brand ambassador approached them. When pressed further, customers elaborated on the brand ambassador’s friendly, helpful nature. At Ayden Activation Group, we’re big on using brand ambassadors as a powerful tool for getting messages in front of customers and influencing their buying decisions. But that’s just one of many effective marketing tools at our disposal. If you have a marketing challenge that requires an extraordinary solution, we welcome the opportunity to share our thoughts.